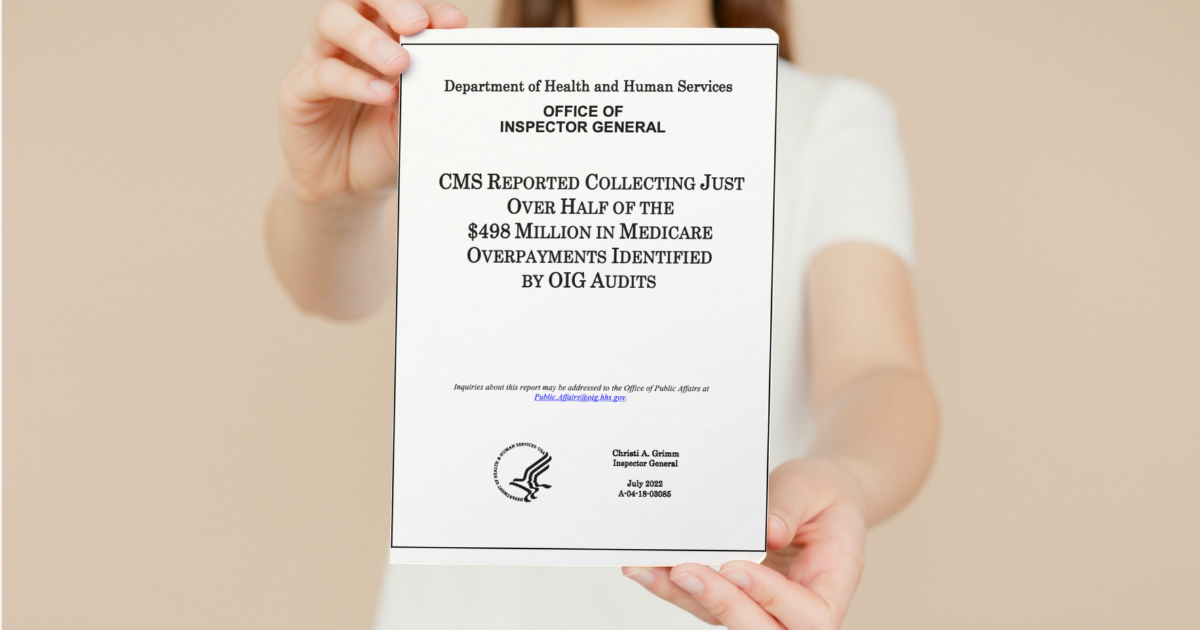 In a recent report, The Office of Inspector General for the United States Department of Health and Human Services (HHS-OIG) determined that CMS has only collected $272 million of the $498 million in overpaid claims identified in OIG audits performed between October, 2014 and December, 2016.

According to the HHS-OIG report, "CMS did not take corrective action in response to all of the recommendations made in our prior audit report." Additionally, they reported that CMS "provided documentation sufficient to support that it had collected only $120 million of the $272 million."

This report demonstrates that the OIG not only follows up on recovering dollars directly with providers, but they are also enforcing overpayment recovery efforts with CMS. Clearly, CMS has not followed through on their promise to collect said overpayments, in fact they've come up astoundingly short. It's safe to assume that providers, in light of this report, will begin experiencing accelerated efforts from CMS to collect overpayments.

Regulation alone will not fix this. It's time for fundamental changes in how credit balances are addressed, and Crossroads Health is leading this charge. Just imagine if the lookback period was longer than 6 years, this problem would be even more pervasive. It is time for providers to take back control of credit balances by identifying their root-causes and implementing corrective actions as well as new policies & procedures to prevent Medicare overpayments, and credit balances of all kinds. 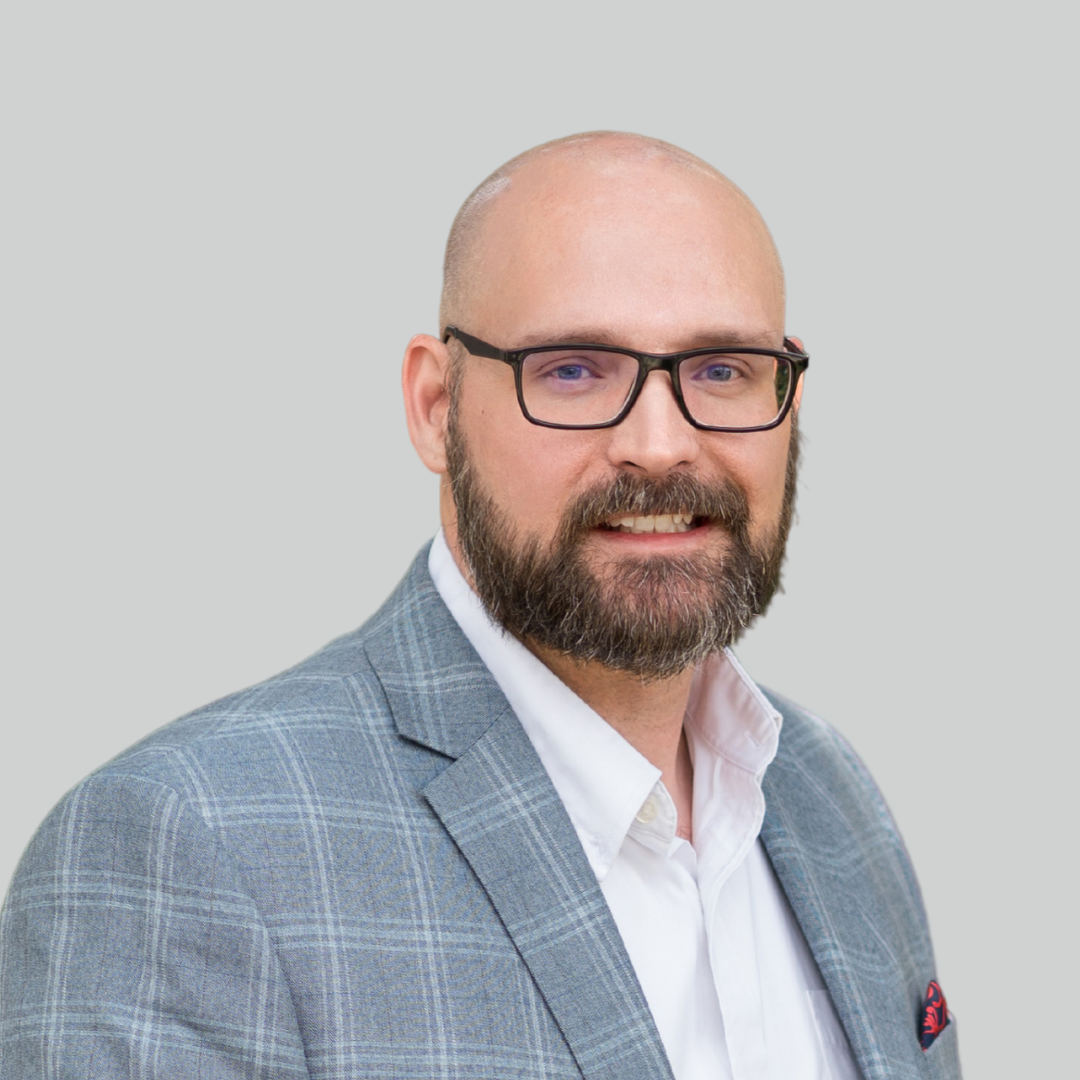 
Thanks for joining our newsletter.
Oops! Something went wrong. 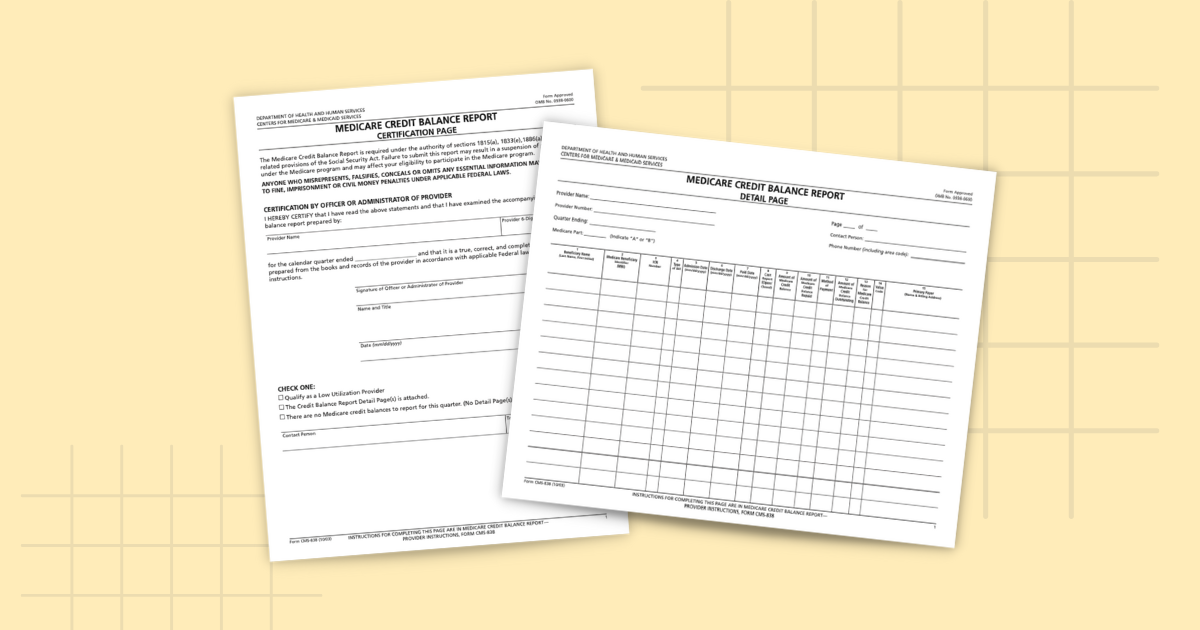 When Are CMS-838 Medicare Credit Balance Reports Due? 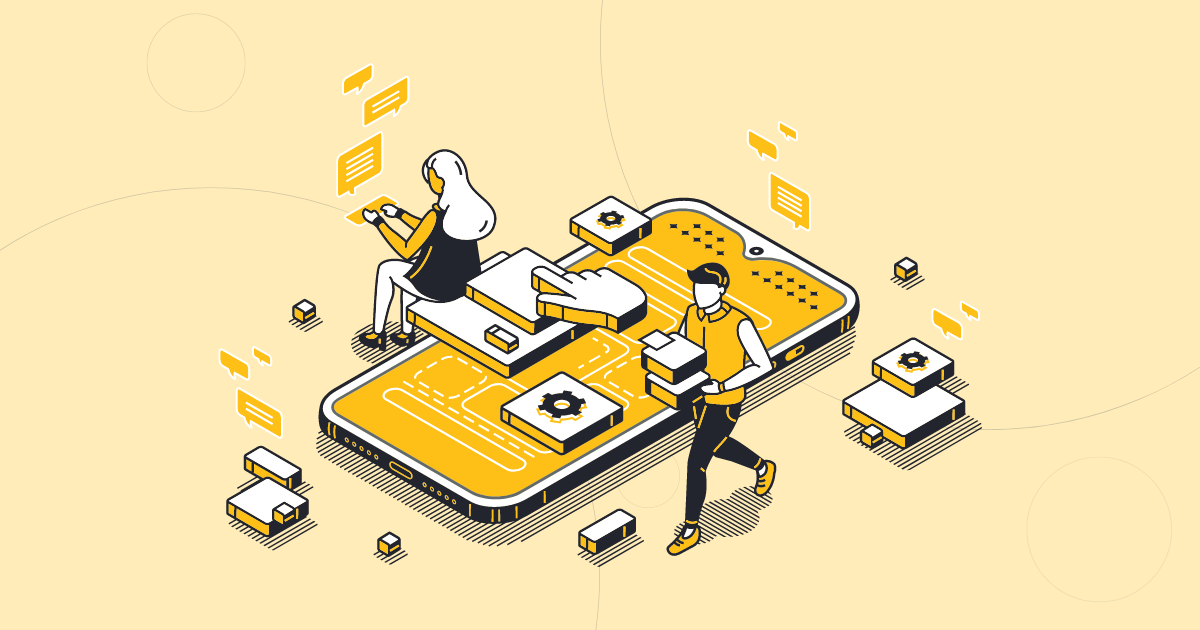 Digital Patient Refunds: What You Need to Know 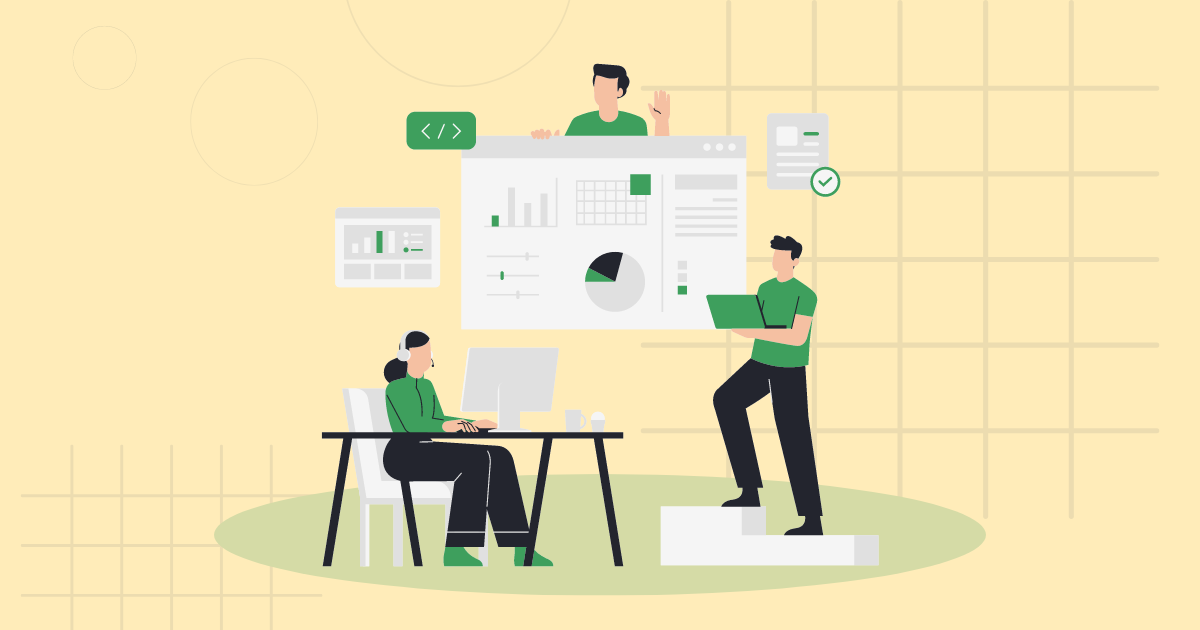